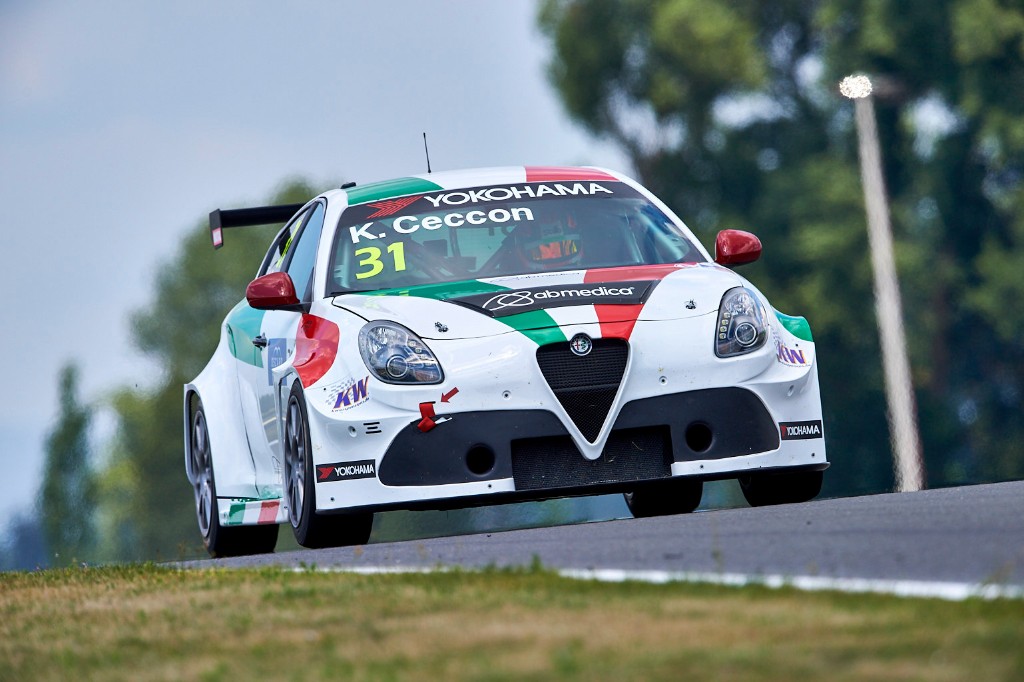 Kevin Ceccon has been confirmed by Team Mulsanne for 2018 FIA WTCR season final. The Italian driver, called last minute in July by the Milano-based manufacture, drove in Slovakiaring in his maiden Touring Car appearance, setting his maiden points, as the Alfa Romeo Giulietta TCR by Romeo Ferraris entered both in the Top-10 as well. During the summer break, Romeo Ferraris management and Team Mulsanne decided to give the 24 years old drive the chance to compete in the last four rounds in China, at Ningbo and Wuhan, in Japan at Suzuka, and the season final in Macau. After being a front driver in open wheel series, and 2017 positive debut in GT, Kevin Ceccon can now show his potential also in the top level of Touring cars.

Kevin Ceccon
“I am very happy to continue in the FIA WTCR 2018. The call I got was not an easy challenge for me, but the fact that Team Mulsanne and Romeo Ferraris have opted to reconfirm me for the remaining rounds of the championship means that they were pleased with my work, and I hope to reward their trust on the track”.