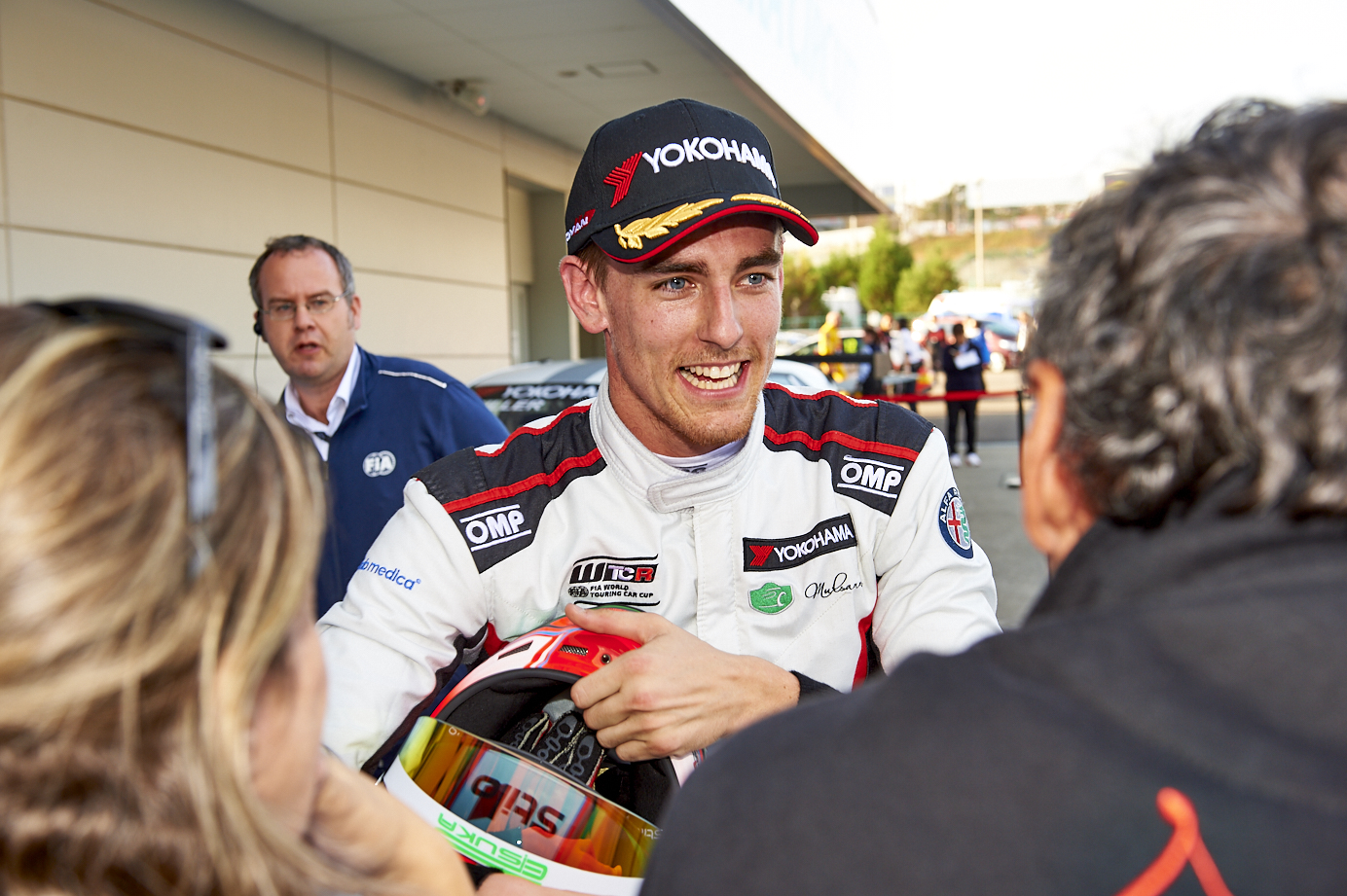 Kevin Ceccon will be one of the Team Mulsanne drivers in the 2019 FIA WTCR. The 25-year-old Bergamo-born will continue a cooperation with the Italian team in the global touring car series that started with success in 2018. Called by the team that fields the Alfa Romeo Giulietta TCR by Romeo Ferraris at mid-season last July, Kevin scored points as from his debut in Slovakia, and made constant progress up to the sensational weekend at Suzuka, where he collected the first pole position and the first win for the outfit. By retaining the young Italian, Team Mulsanne, which will be racing for the second consecutive year in the reference series for touring cars, is therefore opting for continuity. The first official outing of the season is scheduled at Barcelona end of March, for the pre-season collective tests, while the championship will kick-off at Marrakesh on 6-7 April.

“I was hoping to get a full-year commitment for 2019 after the good results last year, but in life you never know what can happen,” said Bergamo-based Ceccon. “I need to say that Michela [Cerruti] and the whole Romeo Ferraris staff have been outright clear with me, expressing the will to continue working together, and that has been reassuring. When I look back at 2018 and what we achieved, I feel that we can be among the frontrunners this year, although we should not underestimate the competition. I can’t wait to start hitting the track again.”