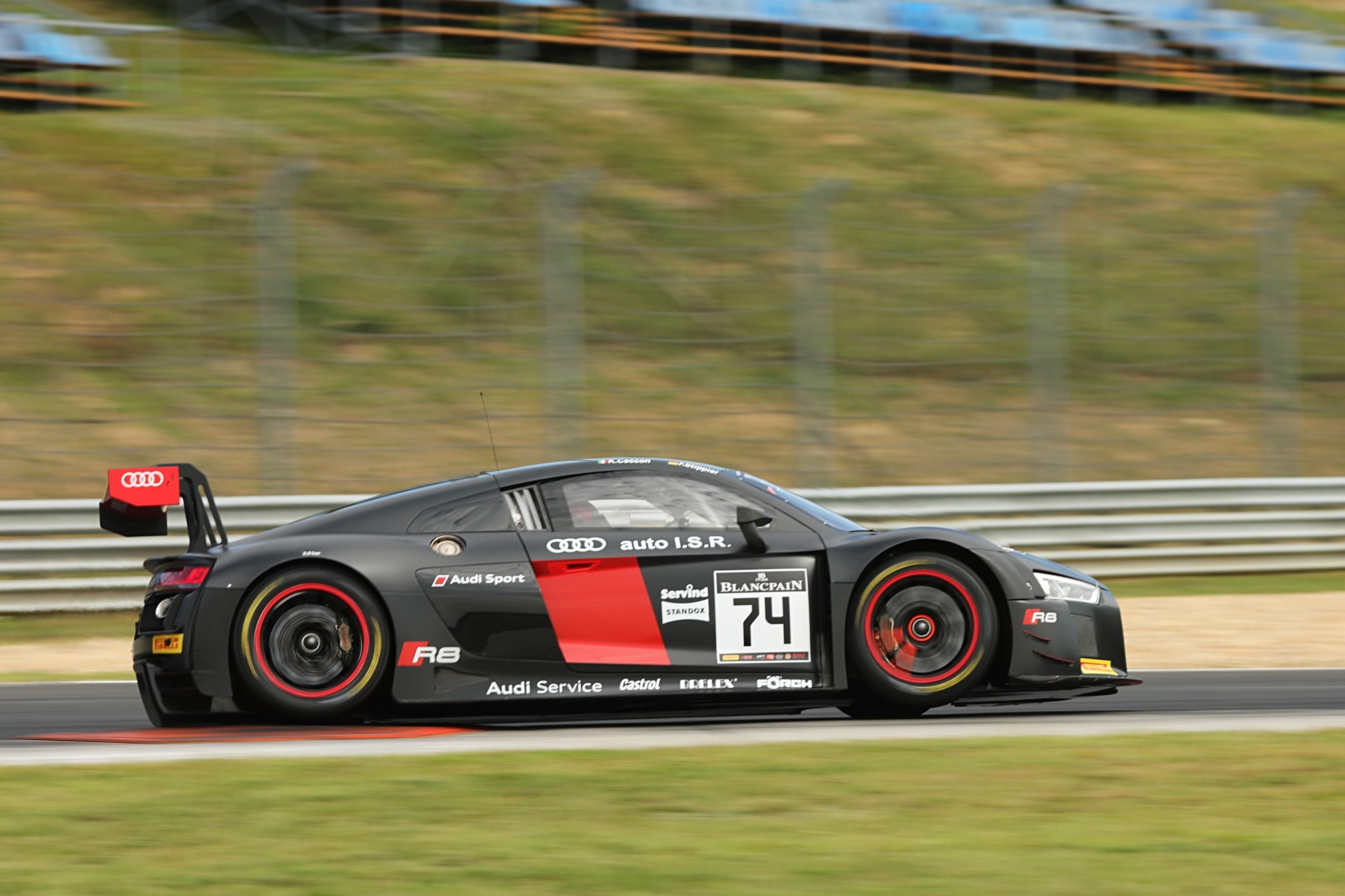 It’s time to come back in action for Kevin Ceccon, who is going to take part in the last round of the season in the Blancpain GT Series Sprint Cup. The 23 year-old Italian driver will be at the famous Nurburgring, a track where he already raced during his GP2 Series campaign in 2013. However, this will be for him the first time there with a GT car: it’s going to be like a new start for Kevin, at the end of his first full championship in Blancpain GT.

During this adventure in the very-regarded series promoted by SRO, Ceccon showed in many occasions his potential at the wheel of Audi R8 LMS of ISR team. Unfortunately, a plenty of unlucky situations prevented him to capitalize the speed delivered with teammate Frank Stippler.

The fascinating Nurburgring venue will offer anyway still a chance for making an impression, and to bring home a great result against a lot of high-level opponents. As a consequence, the goal is surely the stay into the top 10, which guarantees the access to the points.

Kevin Ceccon
“The 2017 Sprint Cup is closing already the last round. Honestly I’m a bit sad because it proved to be a beautiful experience. The only thing we still miss is just a result that can highlight our potential, giving us the credit we deserve for the hard work done together ISR squad. We’ve been hit often by bad luck in the first four weekends, so we hope things can turn around at the Nurburgring. We really want to get some points, because it would be the right way to close this championship”.

Curtain Closing for Kevin Ceccon in Blancpain 2017 Scroll to top