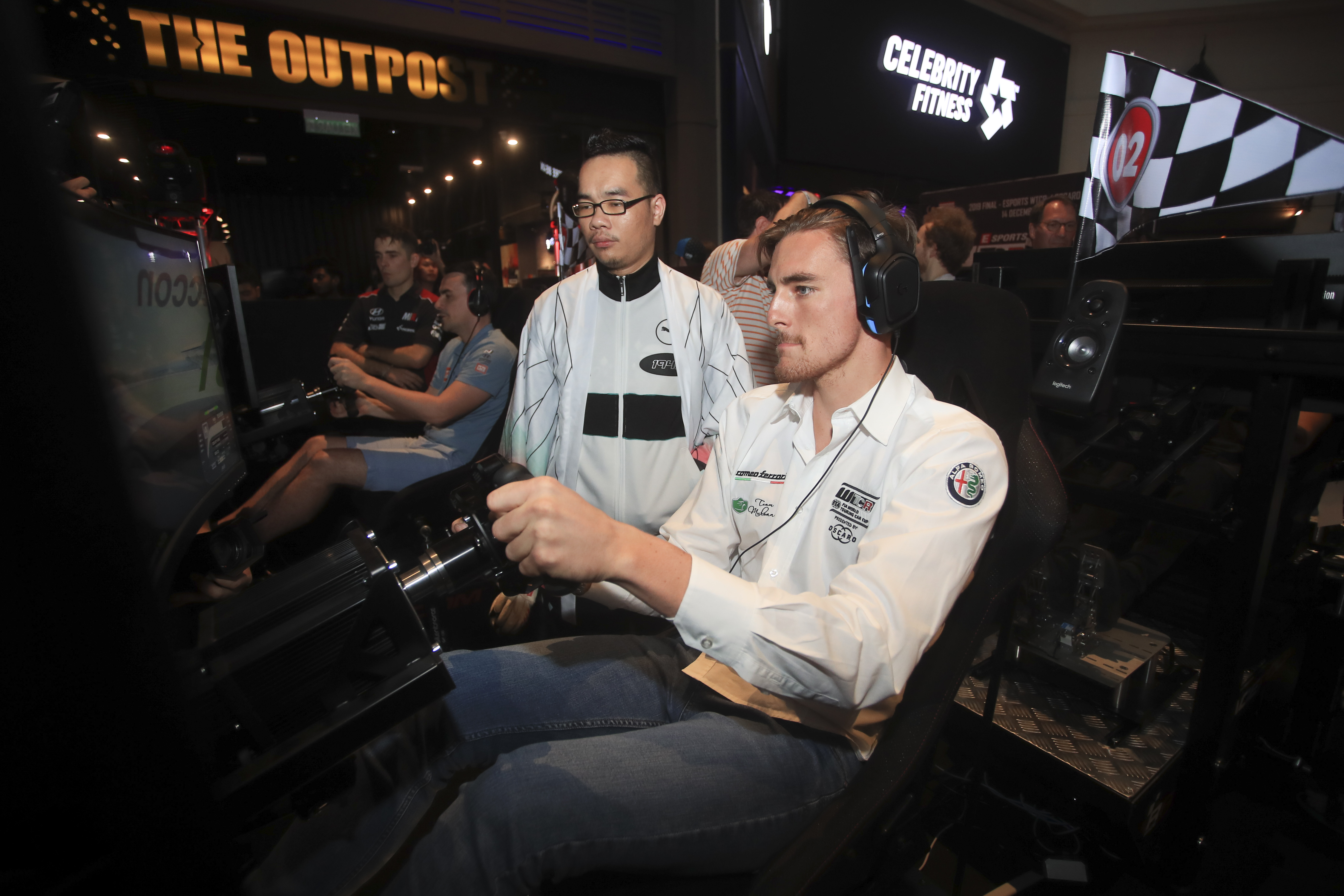 Kevin Ceccon set to compete in the preseason FIA WTCR Esports. The Italian driver who raced in 2018 and 2019 campaign at the wheel of the Alfa Romeo Giulietta TCR by Romeo Ferraris for Team Mulsanne winning its maiden race in Suzuka two years ago, accepted the request of the organization to join the online series meanwhile motorsport season has been suspended allover the world.

Kevin attended 2019 VIP session of Esports finale of FIA WTCR in Kuala Lumpur, held during last seasonal round in Sepang. Barely missing the podium after an amazing recover, Ceccon was one of the idols of the on-site and online crowd and decided to take part at the Race Room platform’s competition managed from Eurosport Events.

There are four rounds scheduled, in place of the “real races” canceled, with a qualifying and racing format plus a point system similar to the championship’s ones. First race is set for Sunday 6th April on the track of Hungaroring, then Slovakiaring on 20th April, 4th May in Ningbo and the finale in Sepang 18th May.

Kevin Ceccon
“In a such difficult moment, it’s nice find a way to do something different. For sure all the 2020 programs are much more complicated now, but I don’t give-up. The Esports series is a chance to spend some time with the friends from the track and the virtual ones. Especially for the fans because who doesn’t want to race, can still watch a funny motorsport show in streaming, a good way to entertain, meanwhile we all respect the instructions given by the authorities to keep under control the COVID19 crisis”.