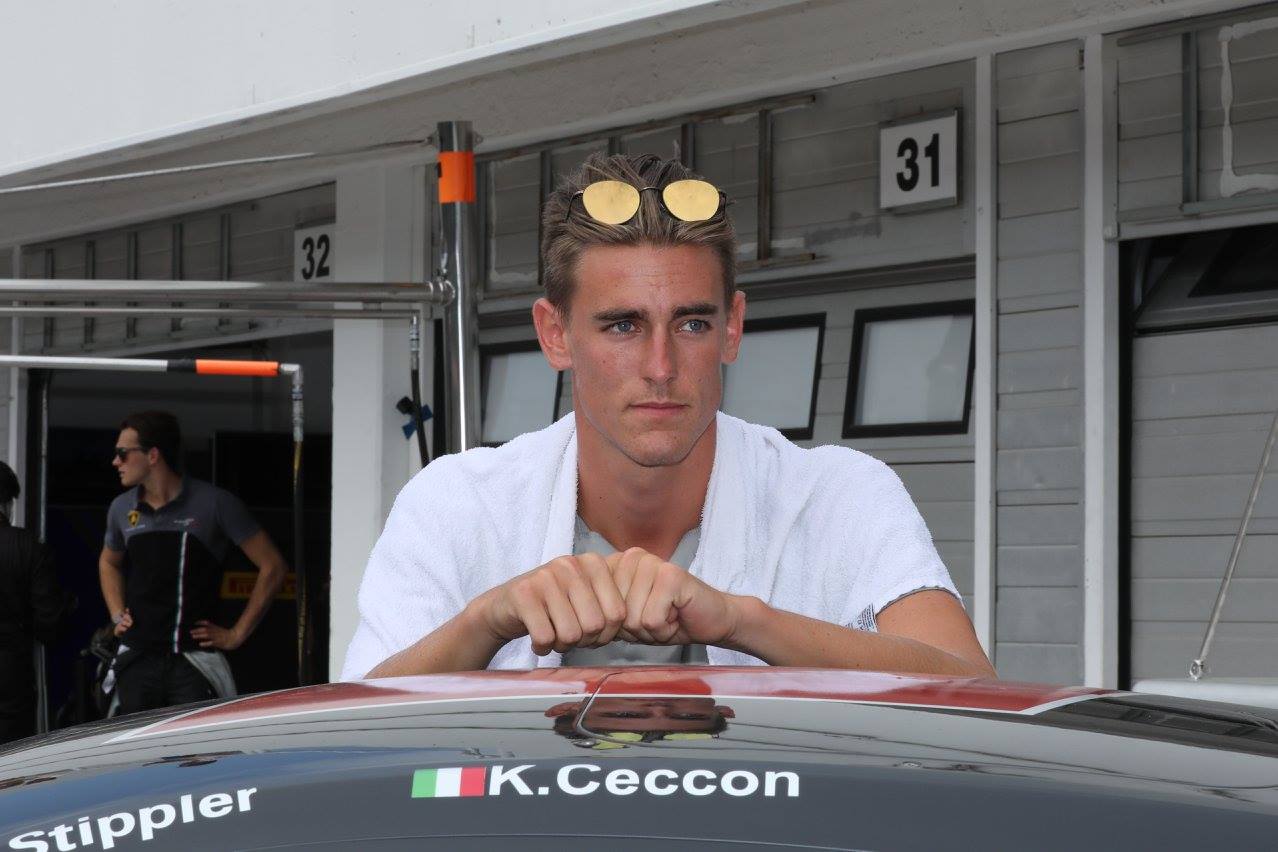 Kevin Ceccon will attend Barcelona Finale of Blancpain GT Series 2017 season. The Bergamo-based driver, racing in Blancpain GT Series Sprint Cup with ISR Racing alongside Frank Stippler, has been called by the Cezch campaign to defend the car #75 in the final Endurance Cup event in Spain. Kevin will share the seat with regular teammate Stippler and Filip Salaquarda, coming back in Endurance after inaugural round at Monza, when He drove Zakspeed’s Mercedes AMG GT3. Montmelò is a special track for Kevin, as he was very competitive in feeder series, and made his GT debut in 2013 with Ombra Racing for GT Open final.

Kevin Ceccon
“I’m really happy for this news. Is a great B’day present from all the ISR Racing and Audi Sport as I have the chance to race with my team also in the Endurance Cup. The situation will be a bit different compared to the Sprint, but our potential will be even higher as we know very well each other. I saw all the 24 Hours of Spa behind the scene with ISR Racing and I appreciated all the effort by every single person, and that’s why I’m sure we can be really competitive”.

Valuable points for Kevin Ceccon in Barcelona Scroll to top