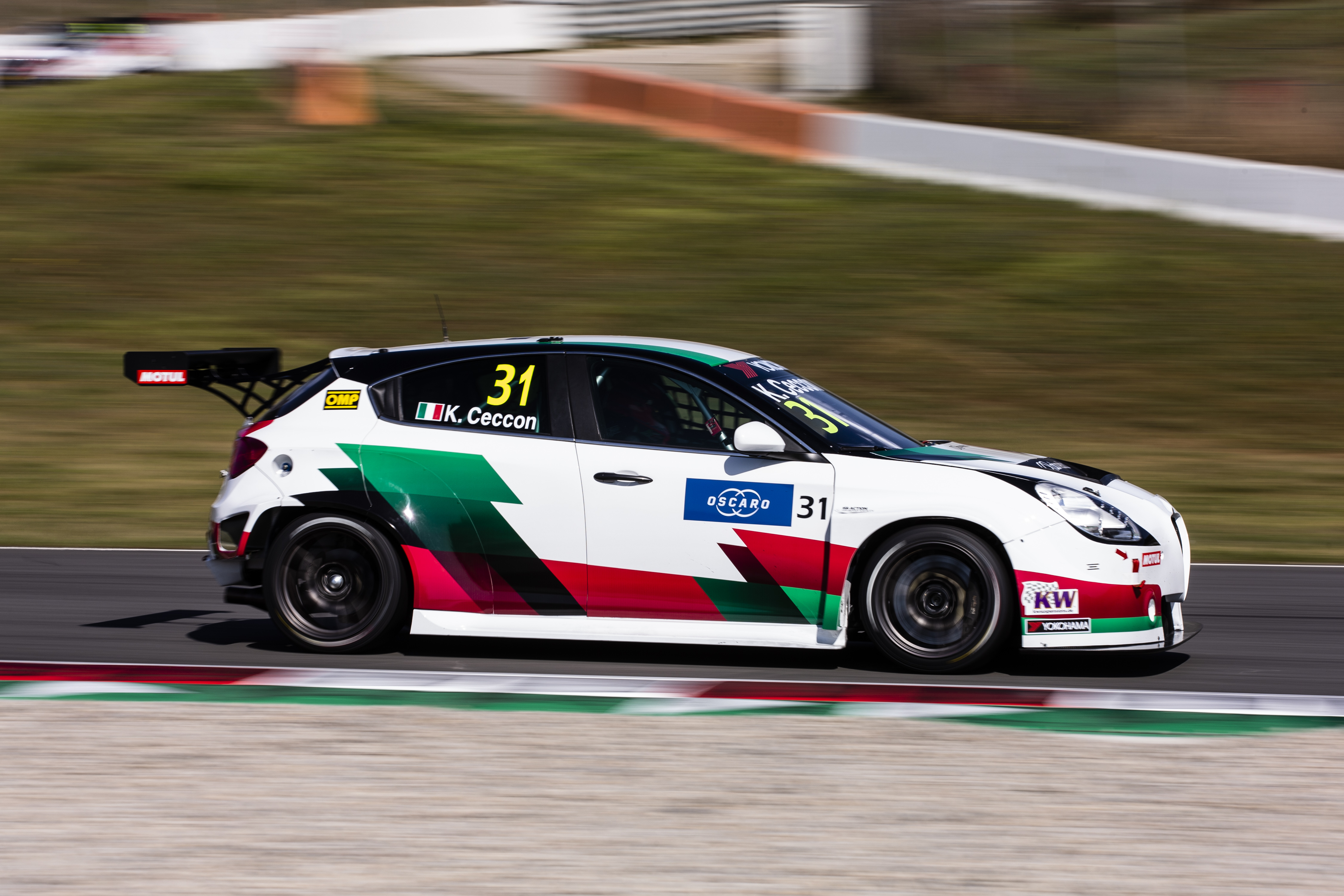 The 2019 season for Kevin Ceccon has officially started in Barcelona, where the pre-season collective tests of the FIA WTCR took place. The 25-years-old Bergamo-based, who has just been confirmed as one of the driver of Team Mulsanne, found the Alfa Romeo Giulietta developed by Romeo Ferraris already winner in Suzuka last year, in the restyling named “Veloce”.

During two testing days, Ceccon never tried to set the fastest time, focusing on standard set-up work with Team Mulsanne engineers, but was anyway one of the most competitive drivers in the field, finishing all session in top-10, with the final 6th fastest lap-time in the combined classification. This is a great way to introduce himself at the first race of the season, which will take place on 6-7 April on the Marrakech street circuit, where Ceccon has never raced before.

Kevin Ceccon
“I’m ready for the first race of the season in Morocco. I’ve never raced in this track, but I’m not afraid of racing between the walls, I like to risk. During the test I familiarized with the new Alfa Romeo Giulietta Veloce TCR, which has a better weight distribution compared to the previous one. I also had the chance to try the new Yokohama tires, which are totally different the ones of last season. This will oblige everyone to start from zero to develop the set up and will mess-up a bit the card on the table. So I can’t wait to get on the track and find out where we are compared to the others”.