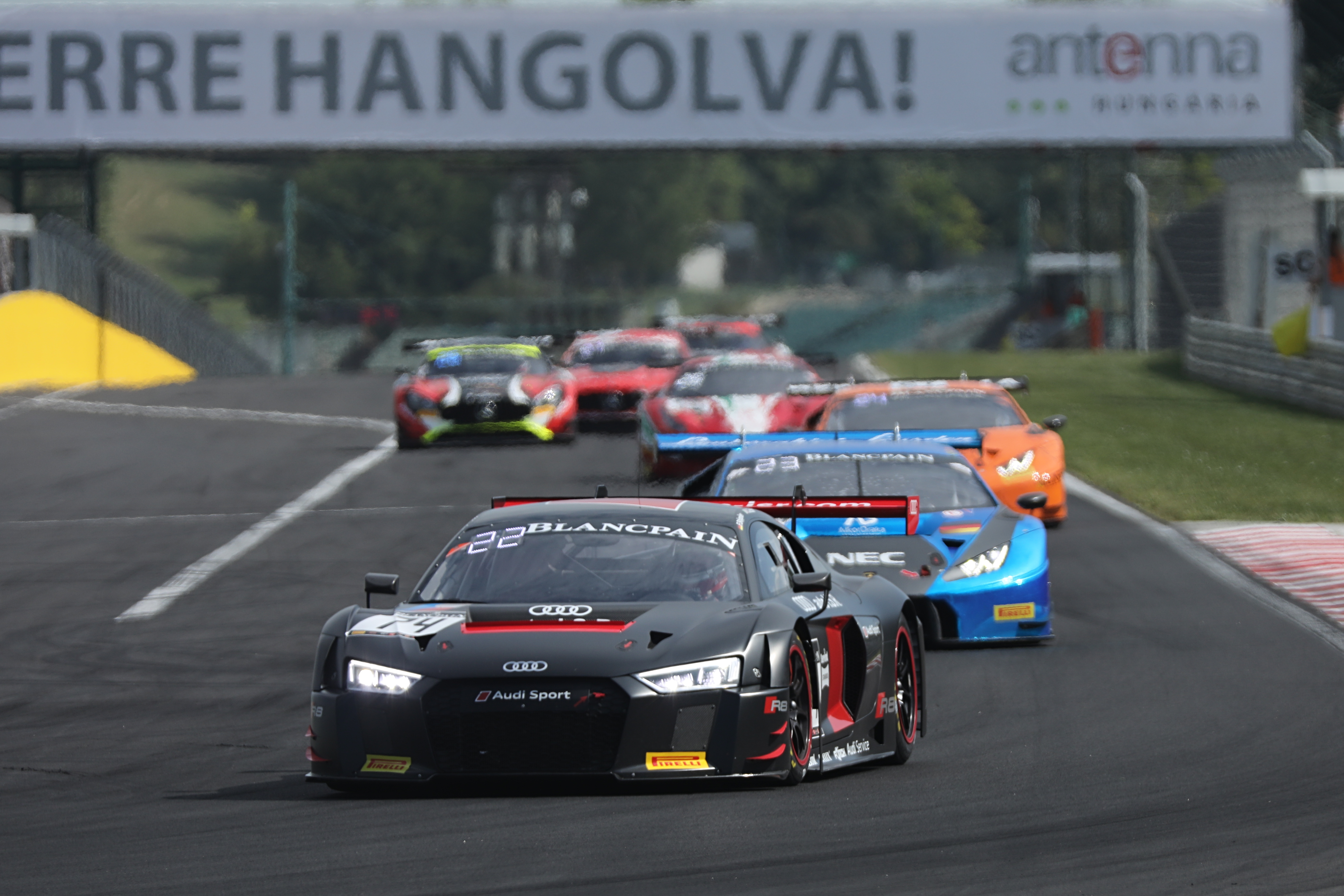 Great performance for Kevin Ceccon in Budapest, during Blancpain GT Series Sprint Cup forth round in the 2017 campaign. The Italian driver, driving the I.S.R. Team  Audi R8 alongside Franck Stippler, ended-up the Main Race with an amazing recover from the bottom of the starting grid to the border of the points zone. Affected by a wrong tyres set during qualifying, Kevin showed a great pace crowing an almost impossible recover on the difficult Hungaroring layout. Crossing the finish line on Sunday 14th, Top-10 was an easy target if on Saturday’s Qualifying Race German teammate Stippler wouldn’t have been punished by race control with a drive-through for a contact.

Kevin Ceccon
“This track was one of the favourite for our car, as shown by the performance, and if everything went as planned, Top-5 was more than possible, as in Zolder already. However, unlucky was not our weekend, so we had to struggle for all racing days. We knew pace was there, as in Free Practices we didn’t run on new tyres. In qualifying, we couldn’t understand why we’re so slow, but as soon we changed that set, the pace was immediately like the other front Audi. The team managed this difficult situation in a great way, thanks also to my teammate experience, and they decided to don’t change the car set-up. In the Main Race, Franck had a massive start and after the driver change I went on track behind the group, closing really close to the Top-10, which is clearly the goal for next round, in Nurburgring”.

Kevin Ceccon on his way to Nurburgring Scroll to top